Watch this great list of series curated by staff and members of the JCC! 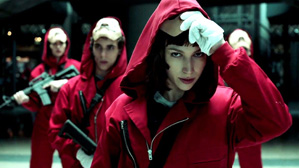 Running out of things to do in self-isolation? This series will make you want to quarantine yourself in front of the tv for 2 days. Binge watching at its finest. It will captivate you with action, suspense, emotional dynamics, passion, black comedy and a great soundtrack. What more could one ask for? 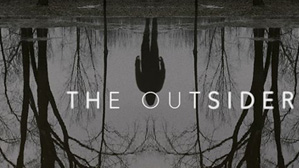 This is not a typical police procedural as it weaves into the supernatural. Based on the Stephen King novel of the same name. It was well acted and kept me on the edge of my seat with suspense. 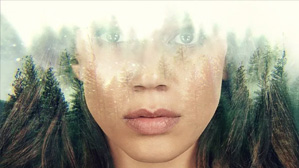 Follows the lives of suburban families whose secrets and lies are made public by the appearance of a stranger. Twists and turns keeps the watcher intrigued through the series. 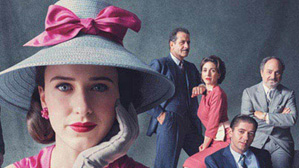 This series is hilarious! Especially the first season. I would watch it again - and that says a lot!! I don't like to watch things twice. 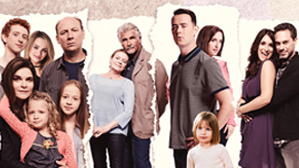 Each episode is broken up into 3-4 short stories about members of the same large family. Full of laughs and an outstanding cast! 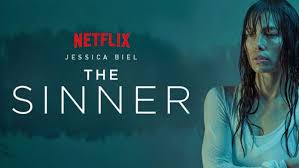 When a chilling murder sends shockwaves through a small town, a haunted detective's hunt for answers unravels a web of sinister secrets. 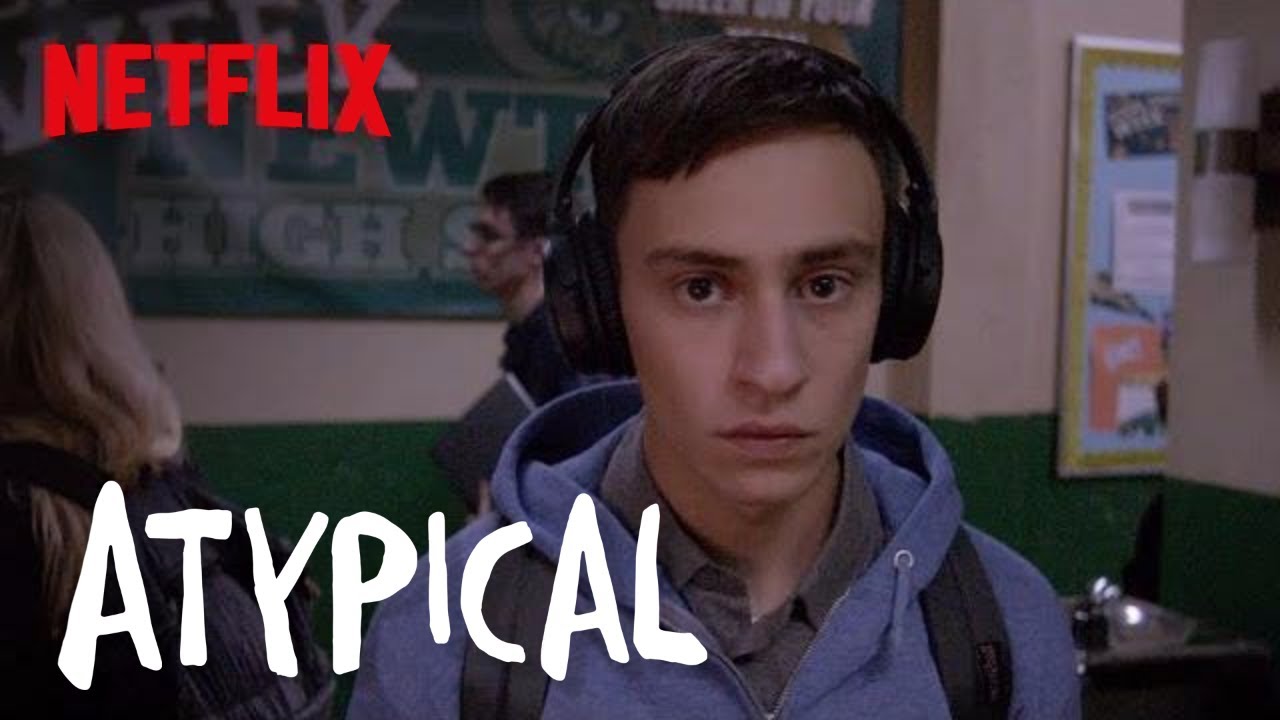 Atypical tells the story of Sam, a 18-year-old on the autistic spectrum as he searches for love and independence. His journey of self-discovery will make you laugh, cry and learn about what does it mean to be normal. 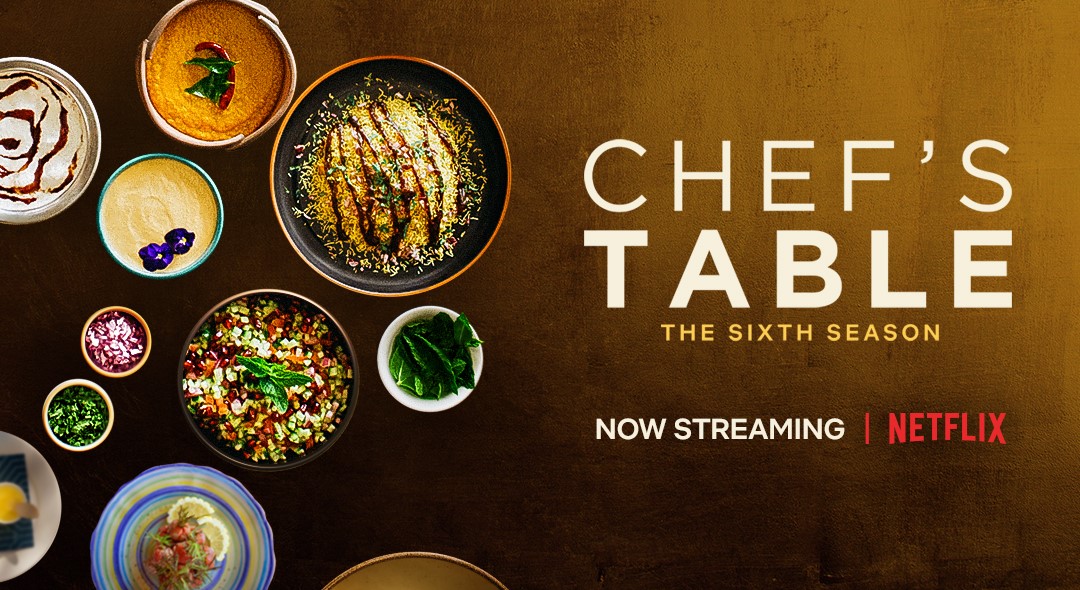 The series goes inside the minds, lives, and kitchens of some of the best chefs in the world. Inspiring and beautiful.

Watch it on Netflix
⇦ BACK